John Kerry gets a taste of Delhi traffic

Visiting US Secretary of State John Kerry and his convoy were stuck in a massive traffic jam near Satya Marg on Monday evening due to waterlogging caused by heavy rain.

The convoy, which is here to participate in the 2nd Indo-US Strategic and Commercial Dialogue, was heading to a hotel in south Delhi’s Chanakyapuri from the IGI Airport, an official said.

A correspondent with a foreign news station tweeted to say that it took Mr. Kerry two hours to reach his destination. Posting a picture of Mr. Kerry’s cavalcade, the journalist tweeted, “John Kerry stuck in traffic like everyone else on wet New Delhi night”. 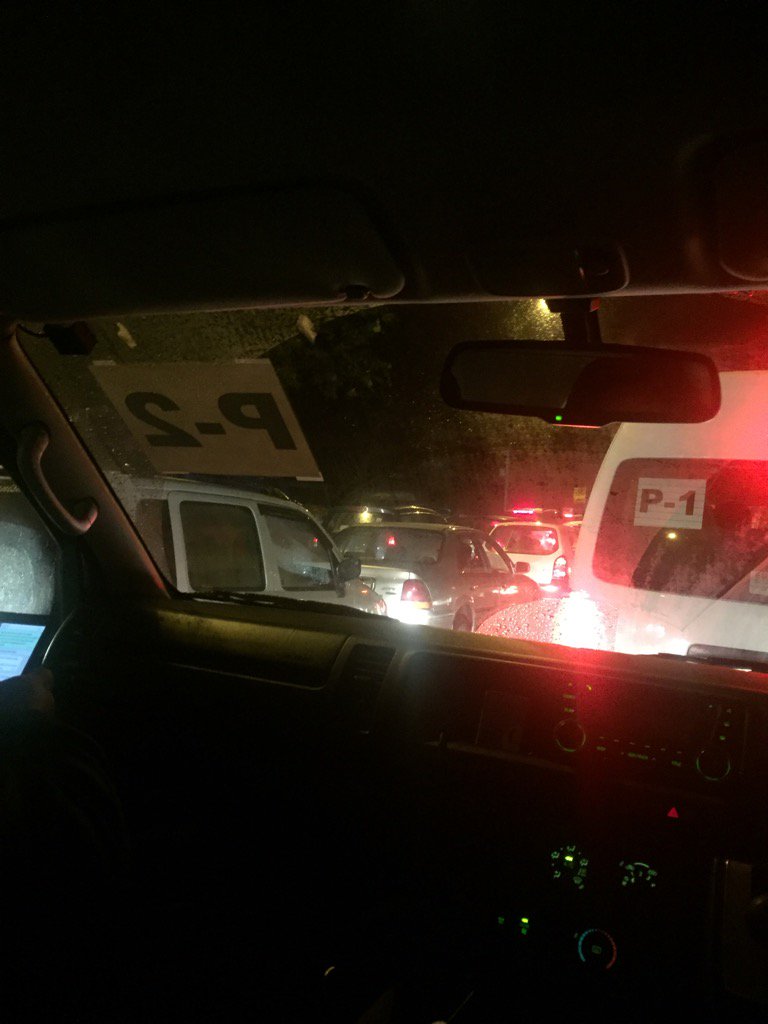 John Kerry stuck in traffic like everyone else on wet New Delhi night.

Traffic police officials, however, said the cavalcade got slowed down only at one point. “We had all arrangements in place to keep the passage clear, but heavy rainfall led to a traffic jam,” said a senior traffic police officer.

Up and Personal with the Chief Wizard, Sachin Dev Duggal

Up and Personal with the Chief Wizard, Sachin Dev Duggal

Is the government telling us the truth about the number of COVID19 cases in India?